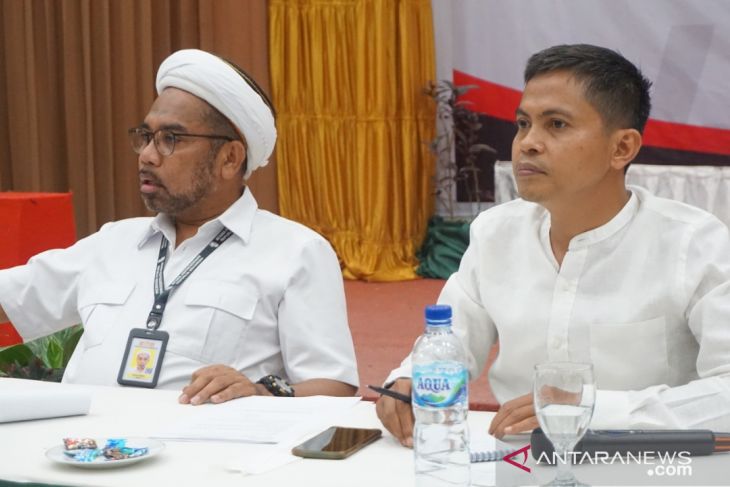 “Fakfak has ‘satu tungku tiga batu’ (three stones in one furnace) motto symbolizing the city as a melting pot of three major religious groups that continue to live in peace with each other in Fakfak till now,” the Presidential Staff Office’s Deputy IV Expert Staff, Ali Mochtar Ngabalin, noted in a written statement received in Jakarta on Friday.

The three major religious groups in Fakfak — Muslims, Protestants, and Catholics — have equal standing in the city and are committed to maintaining mutual respect despite ethnic groups, religious, or social status differences, he remarked.

“This local wisdom has been inherited by the older generation to the succeeding generation that is committed to maintaining it,” Ngabalin stated.

“Fakfak District is an example of local wisdom success to defuse potential conflicts that may occur in a region,” he stated.

Ngabalin highlighted that the success of Fakfak to maintain harmony amidst religious and ethnic groups as well as differences in social status must be emulated in other regions in Indonesia.

“The differences in terms of the religious and ethnic groups, as well as social status could never justify the division in society,” the expert staff emphasized.

Designation of the district as an exemplary region for religious moderation is pending further discussion with the Religious Affairs Ministry, he added.(en.antaranews.com)